From Nameless Cog to Trusted Brand

Making just $40 a shoot, while the franchise collected nearly 70 percent more, McCasland came to realize he and the firm had distinctly different philosophies. 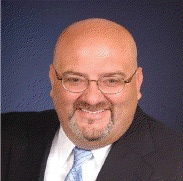 Real estate photographer and business owner Craig McCasland: "One of my biggest problems with the national franchises is that everything is branded with their name."

The franchise, he says, focused too much on the technology end—not emphasizing good photography and outsourcing image processing overseas. In addition, McCasland felt as if his work was being lost in the shuffle—especially since his name was nowhere to be found on the real estate images he shot.

"In serving realtors, I knew the only way I could add true value was to offer great photography," says McCasland, owner of San Antonio, TX-based CraigMac Visuals, which specializes in real estate photography. "When you’re a nameless cog, you can’t add value."

Determined to strike off on his own, McCasland spent the next year and a half preparing. He focused on building his reputation for high-quality work, upgraded his "prosumer" Canon Rebel to a full-frame EOS 5D Mark II, and searched for virtual tour platforms that would let him run his business the way he wanted.

He ultimately chose Tourbuzz. Technology was important, he says. But the deciding factor for his budding business was the ability to brand his images as his own. In fact, Tourbuzz was the only provider he found that offered a complete white-label solution.

"One of my biggest problems with the national franchises is that everything is branded with their name," he says. "If I’m the guy adding value, my brand should definitely be on there."

"From the consumer's point of view, images load faster, which is good for my clients. From my point of view, the backend system is nicely streamlined. It's as easy to use as Flickr."

He says he went from being paid a small franchise fee to the one being in charge, paying Tourbuzz as low as $12 per virtual tour. When he told his now former franchise of his decision, the company offered to match Tourbuzz’ pricing. Another competitor even offered less.

"There’s absolutely no way I’d leave my branding—for any price," he says.

The decision paid off. Since switching to Tourbuzz, McCasland has tripled revenue, more than doubled profit, and now practices his craft knowing his clients are his—not a company in another state. In 2011, he shot about 1,000 tours.

"You triple your revenue by making sure more money comes to you and not your virtual tour provider," he says. "Plus, when you’re marketing yourself and providing value for your business, as opposed to another business, you can’t help but bring in more money."

One of McCasland's virtual tours for a Sotheby's property. Not only is the tour branded for Sotheby's, but McCasland's own brand is prominently visible.

As Tourbuzz succeeds only when photographers like McCasland do, the company’s platform was built to make running a business as easy as possible.

McCasland’s images are automatically syndicated on search sites, promoted on social-media channels, and published on major real estate portals. When uploading images, the intuitive backend system lets him choose the layout and customize colors to match his customers’ brands. He can also customize tour packages for his own website.

"With the national franchise, I was limited," he says. "You ended up with whatever packages they gave you. You couldn’t break out different ways of being flexible with clients." 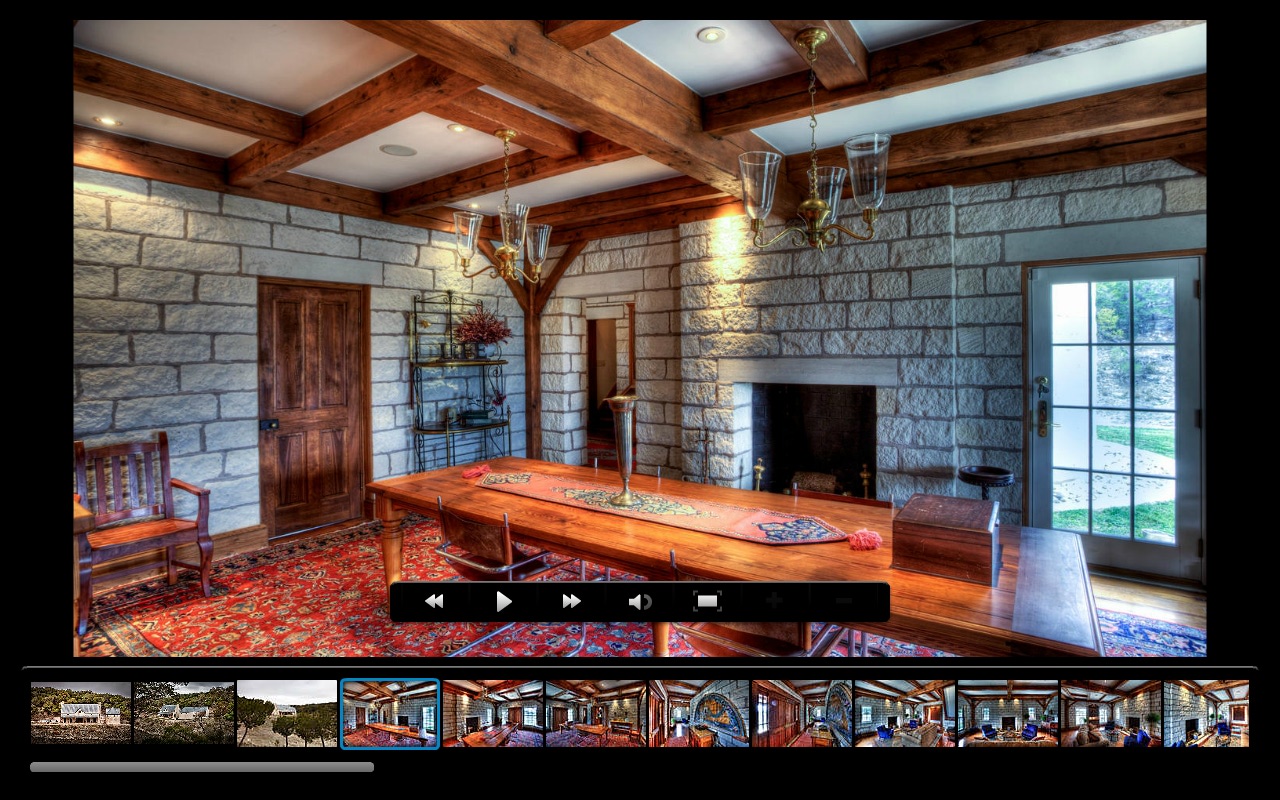 Tourbuzz’ image quality, McCasland says, is on par if not better than his former franchise. That’s because everything Tourbuzz does is in high definition—greater than 1,080 lines—and can be viewed in full-screen format with no pixelation. Further, as pictures are replicated in multiple Tourbuzz-hosted sites, feed and load times are maximized for the quickest viewing experiences.

"From the consumer’s point of view, images load faster, which is good for my clients," he says. "From my point of view, the backend system is nicely streamlined. It’s as easy to use as Flickr."

The front-end and back-end technologies have been great, he says. But what he really values are the perks of having his brand published and not having to live off small franchise fees. McCasland points out that the day he switched, he went from collecting less than 30 percent of what the franchise charged to 100 percent of what he charged, and from being an independent photographer who was limited in what he could offer to a full-fledged business owner who made his own decisions.

"Rather than my clients having relationships with someone else, they have a relationship with me," McCasland says. "They really don’t want to work with someone in another state. Now, they don’t call sales, billing or tech support. They call Craig."